Built between the end of the 12th century and the beginning of the 13th century, this Abbey is a remarkable example of Provençal Roman art. Bought by the Var Department since 1990, extensive restoration works have taken place since then, with the aim of fully restoring the monument. The abbey is currently closed for restoration work until the end of 2020. 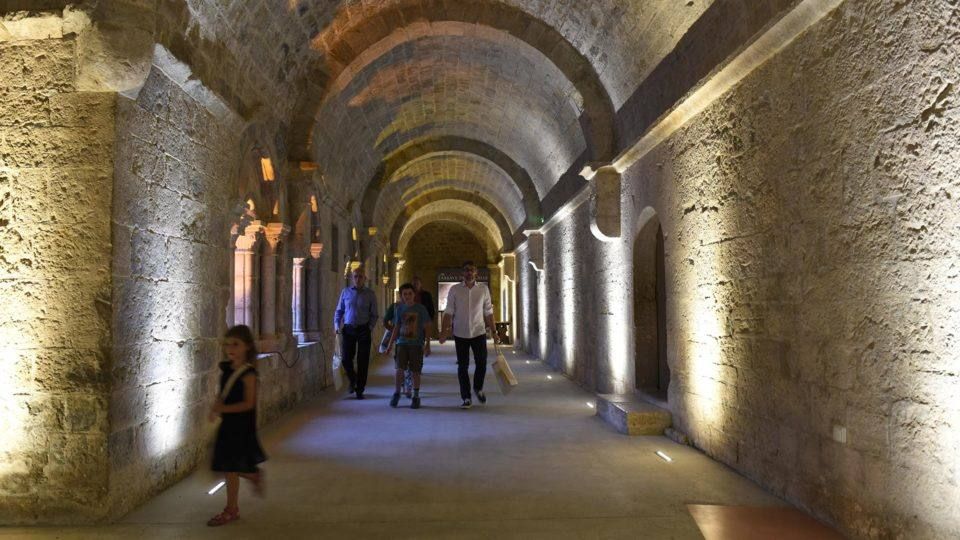 For over 500 years, the Abbey welcomed Benedictine nuns from the most important families in Provence and Languedoc, including Garsende de Sabran, the Countess of Provence in 1225. The convent was eventually shut in the 17th century, at the beginning of the reign of Louis XIV. The 12th-century church contains a remarkable collection of furniture, including altarpieces and a Catalan crucifix dating from the 14th century, as well as a 12th-century sarcophagus. 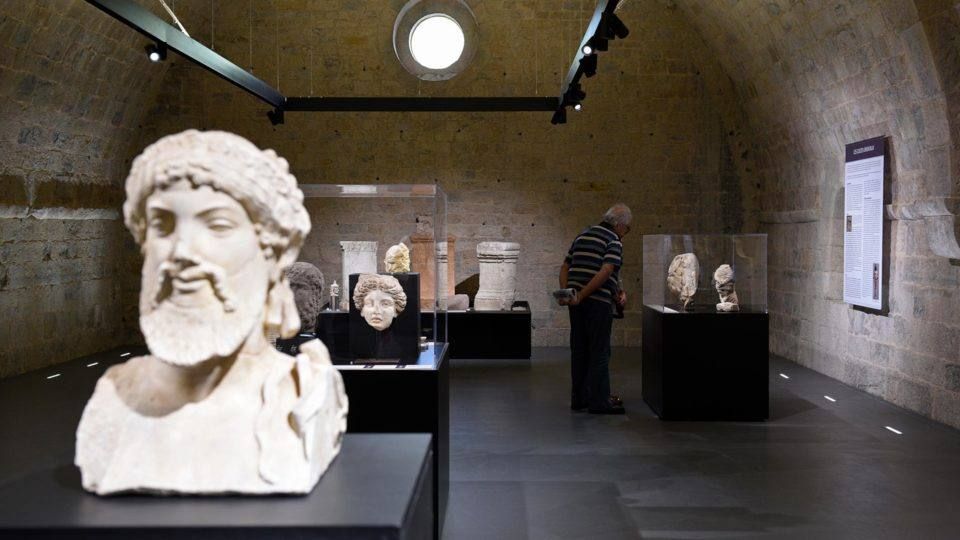 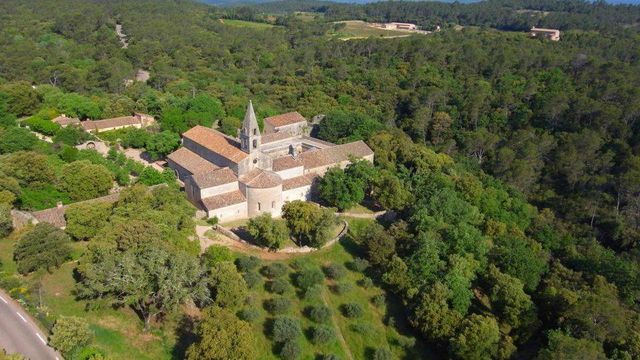 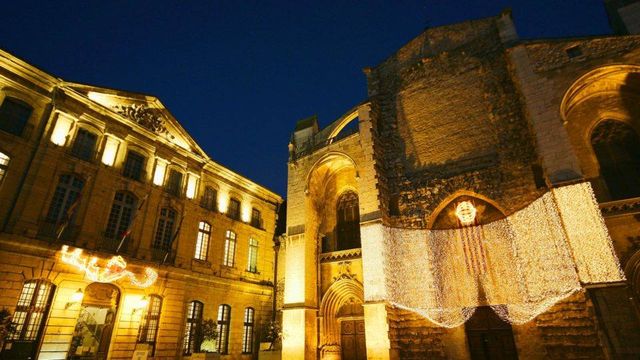 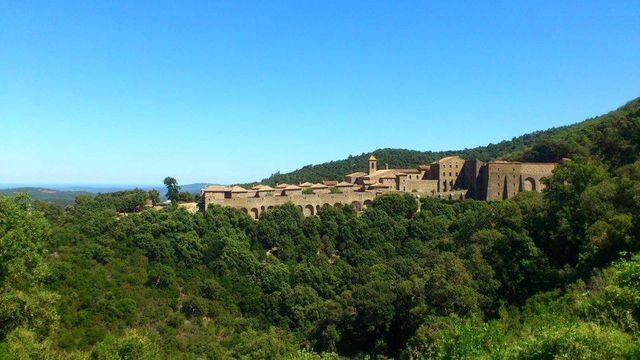 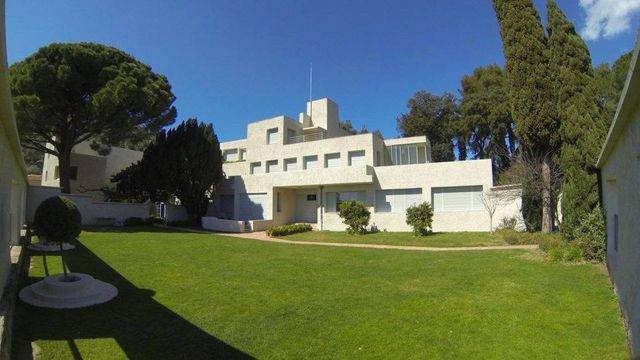 Villa Noailles - a jewel of modern architecture in the Var.
Villa Noailles was built over 10 years (1923-1933) by the architect Rob Mallet-Stevens, under the direction of Charles and Marie-Laure de Noailles. It applies the founding principles of the Modernist movement: functionality, terraces, light, cleanliness, and purged of any decoration. 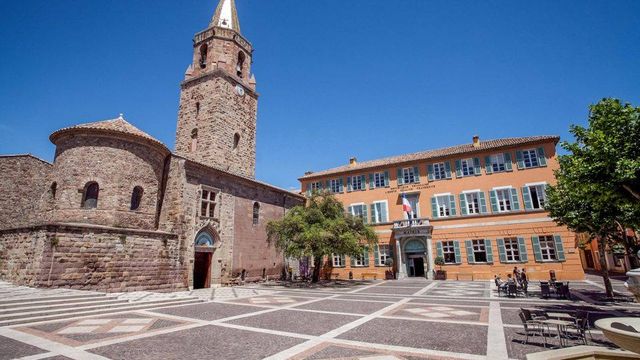 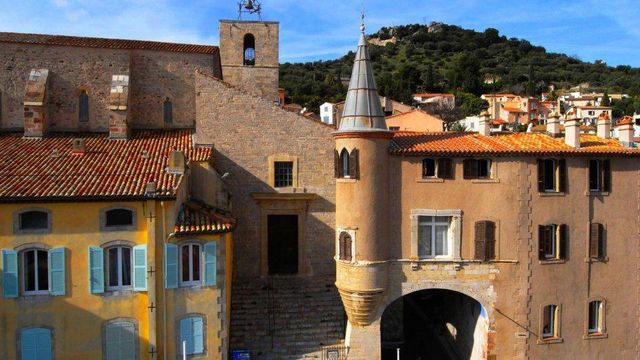