This museum is an opportunity to meet famous figures from Saint Tropez, such as the Bailli de Suffren or General Allard, as well as the thousands of anonymous people who served the State aboard warships or fought storms on merchant navy ships. 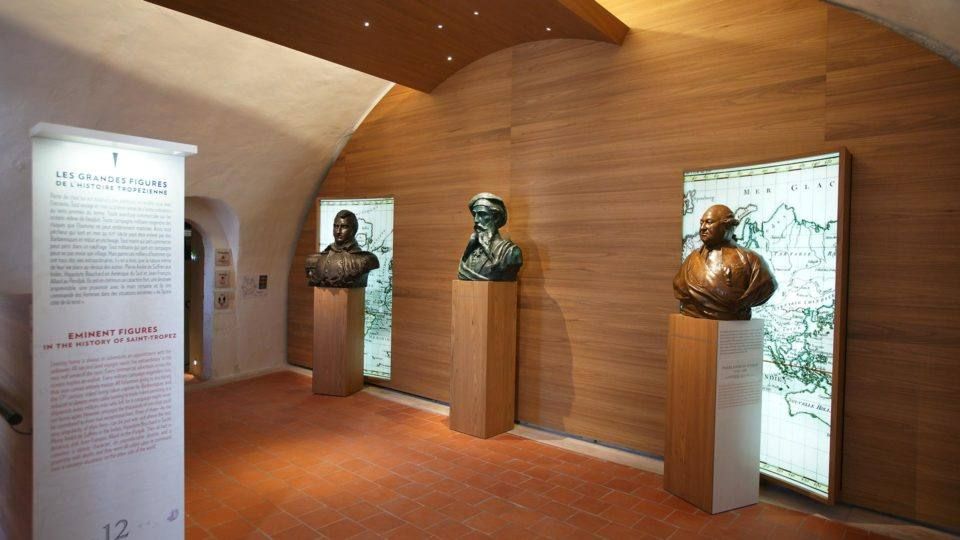 Along an innovative museum route, visitors will follow the sailors of the town across the seven seas: from coastal navigation and fishing along the Provençal coastline to sailing aboard enormous yachts around Cape Horn, from harvesting trips off the African and Indian coasts to the trajectories of ferries along the famous Far East line. 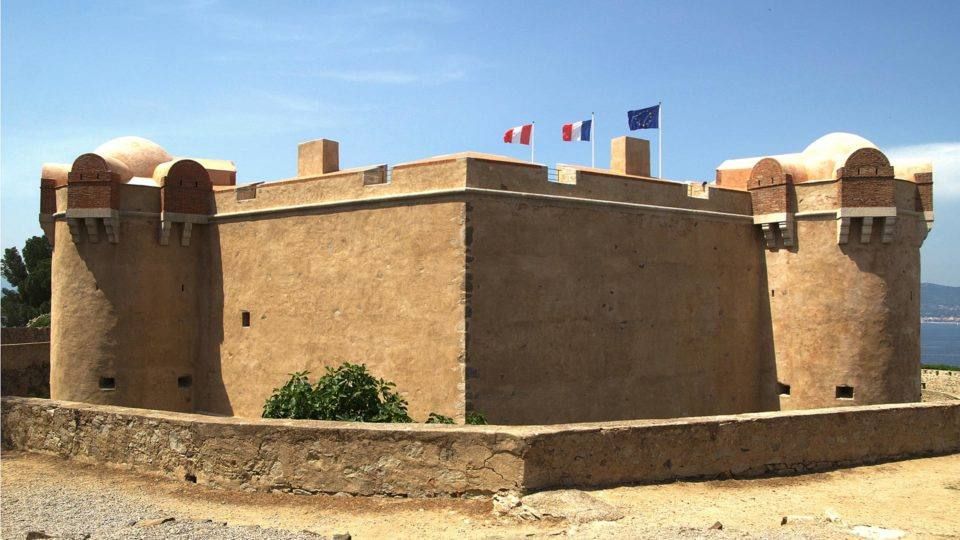 La Citadelle has crowned St Tropez for over 400 years, and maritime museum is in its keep. Built between 1602-1608, various additions have been made to the keep over the years, including a large fortified outer wall and a system of moats and counterscarps. As the strongest fortification between Antibes and Toulon, La Citadelle is one of the only monuments of this scale on the coast of Provence. At the foot of the ramparts is a magnificent panorama over the Bay of St Tropez. 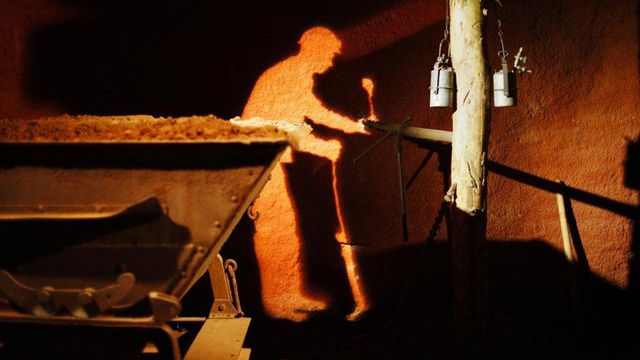 Museum of the 'Gueules rouges' - remembering the bauxite mines in the Var.
This Museum explores the history of bauxite mining in the Var. It also tells the story of these men who worked in terrible conditions and came home covered in red dust, hence their nick-name 'gueules rouges' (red mouths) 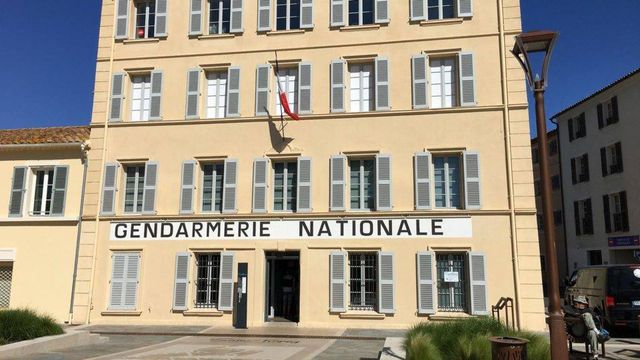 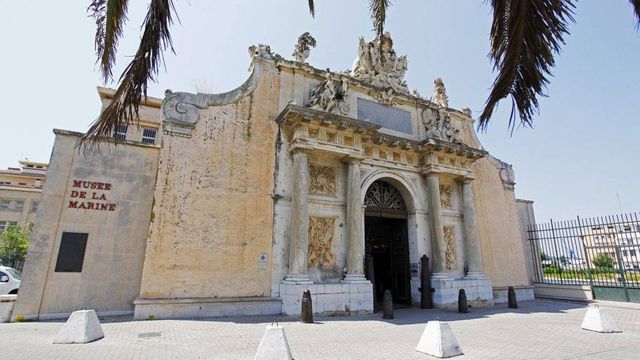 National Navy Museum - Toulon's dockyard history.
Between the land and sea, this fascinating port is where dreams of setting sail come true! Learn more about the port of Toulon's military role, the creation of its dockyard in the 17th century and its development over the centuries into the biggest naval base in the Mediterranean basin. 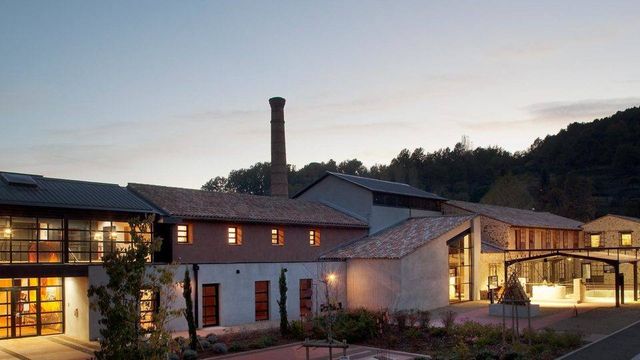 Terra Rossa, the history of an industry that has adapted over the centuries.
This former factory has been re-designed in a modern style by the architect Jean-Michel Wilmotte and transformed into a museum dedicated to architectural ceramics. Along the introductory tour, don't miss the famous 'tomette' floor tiles! 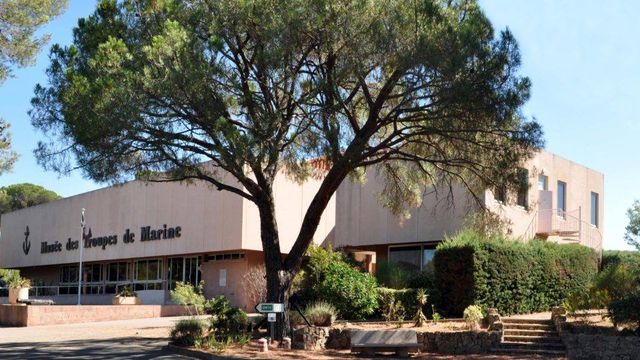 Museum of Navy Troups, a human adventure.
The history of the Colonial and Marine Troops, from Richelieu to the present day; the story above all of a human adventure. To illustrate, collections, very diverse, as well as archives and iconographic documents. 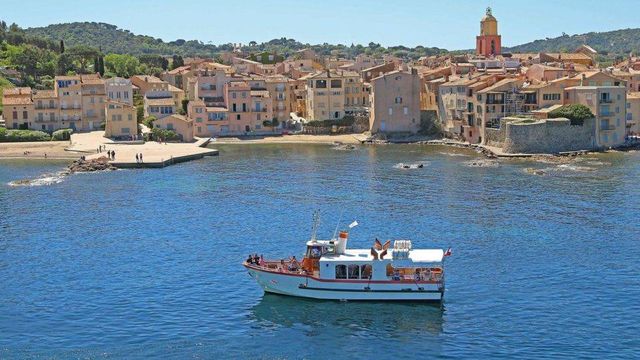