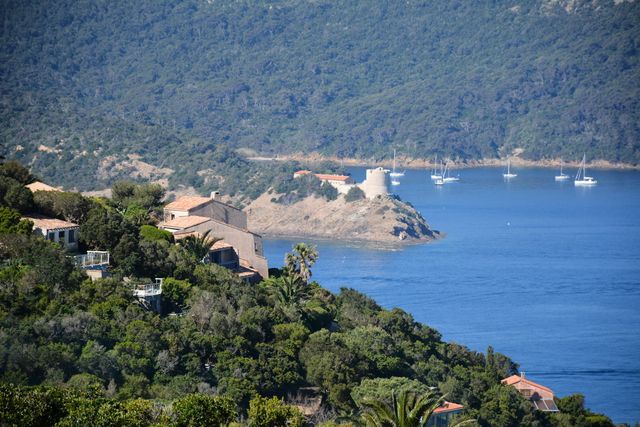 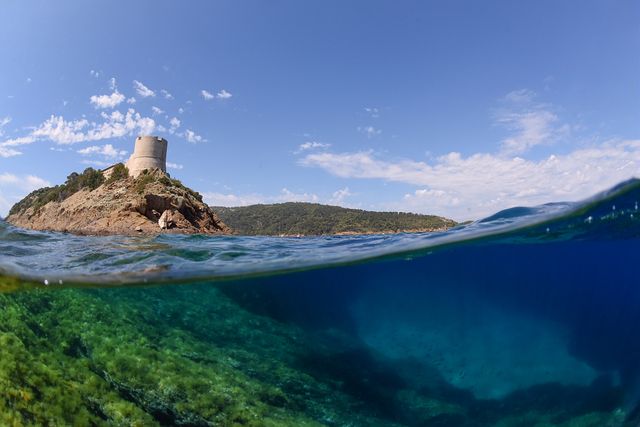 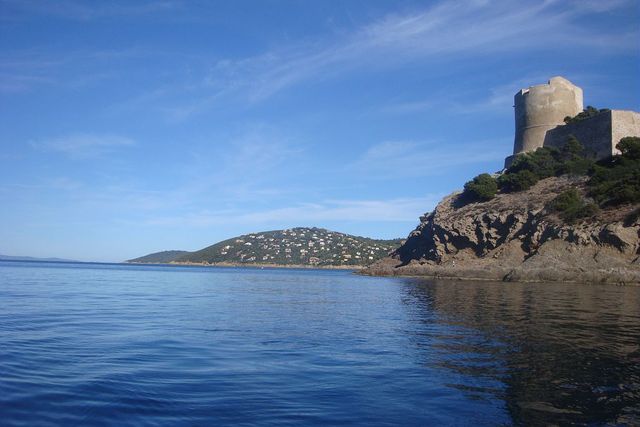 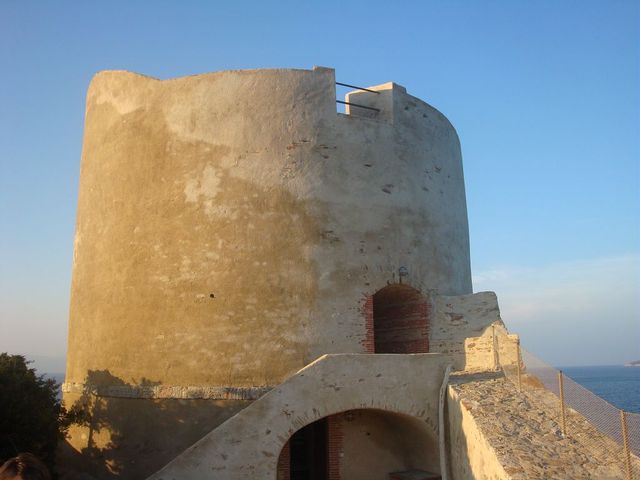 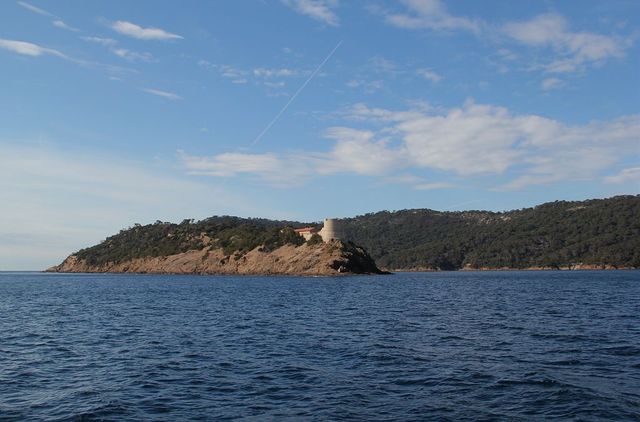 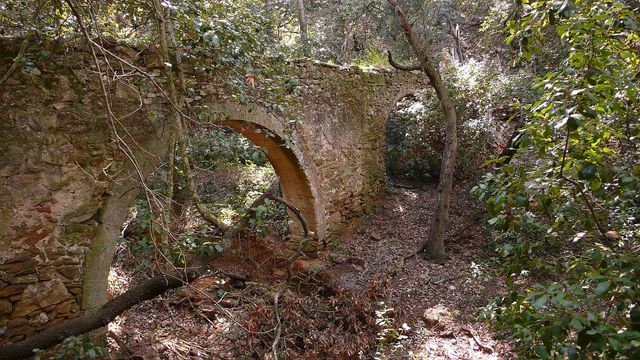 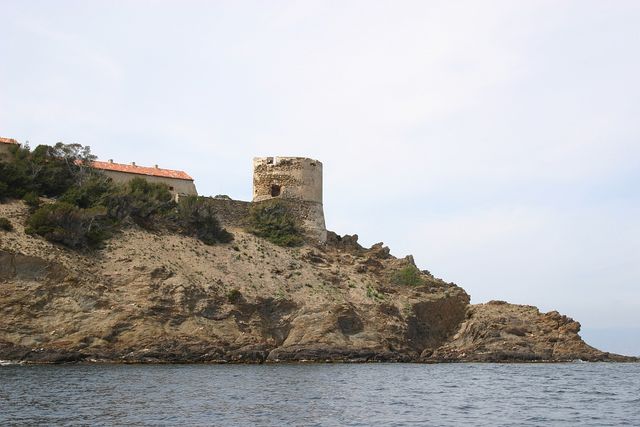 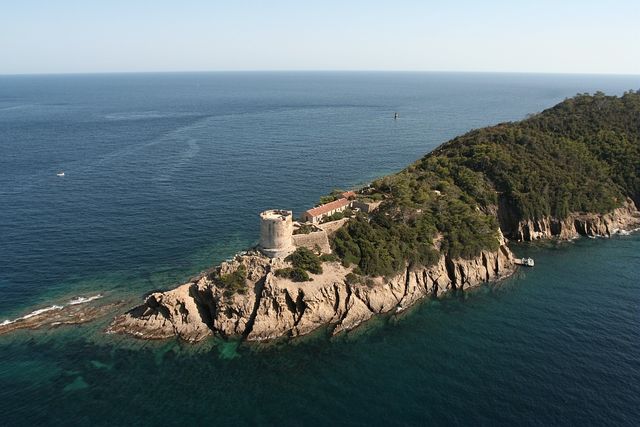 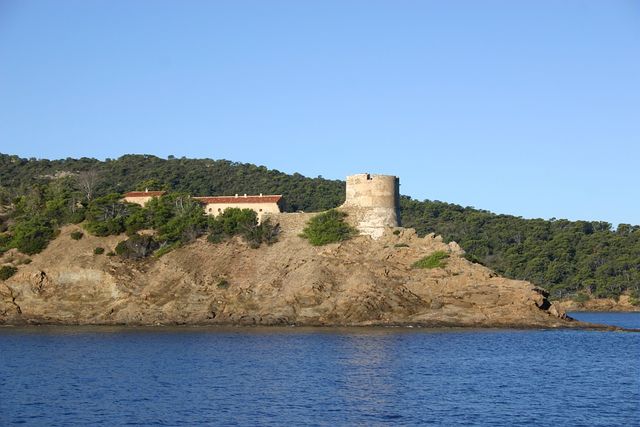 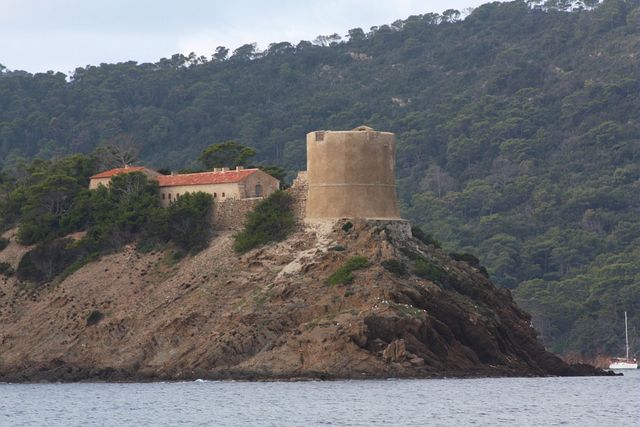 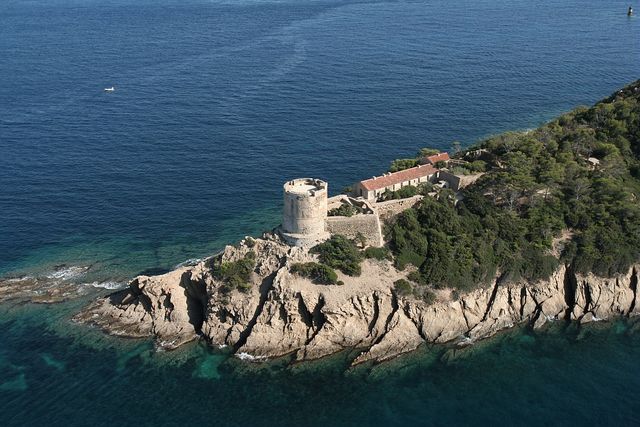 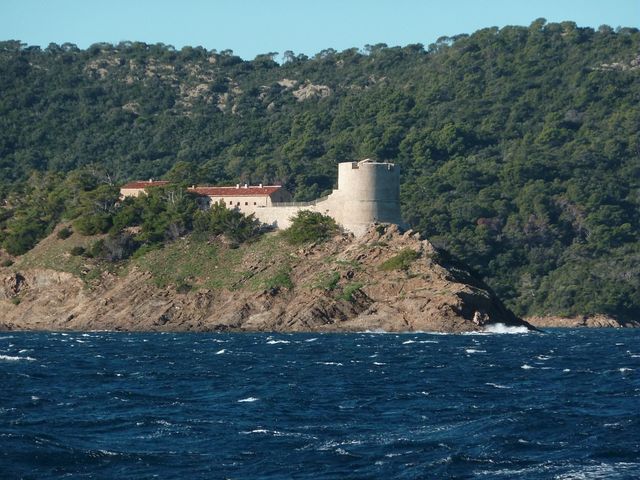 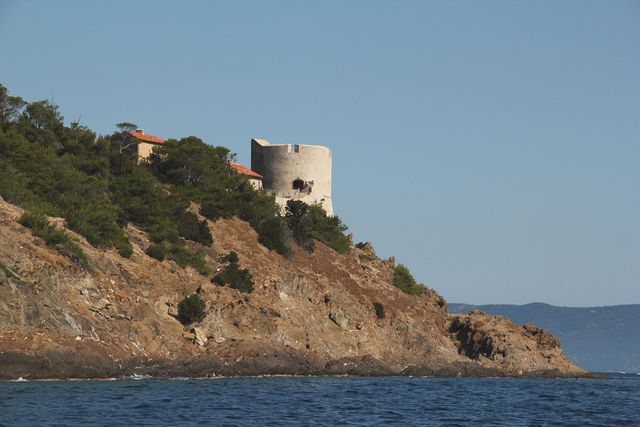 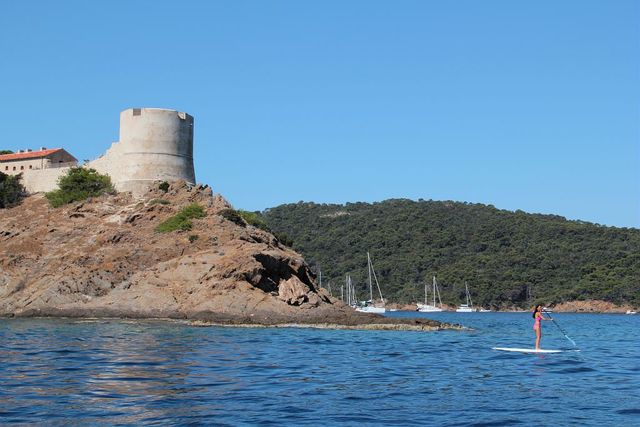 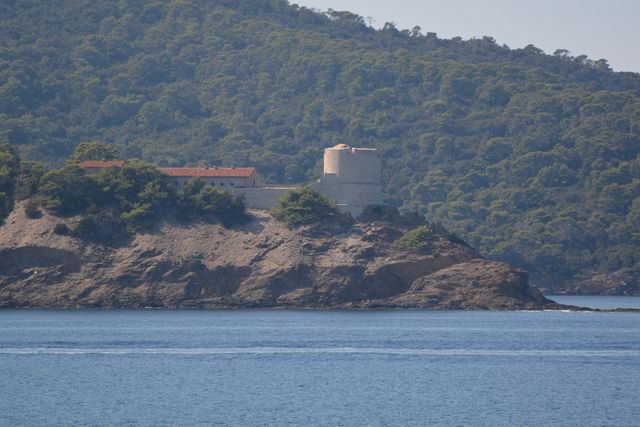 Intended to monitor and beat the cave pass that separates Port-Cros from the Levant, the fort of Port-Man, Listed in the Additional Inventory of Historical Monuments, was built between 1633 and 1637. Its plan follows from the shape of the rocky ridge on which it is built. With a round tower at the end of the rocky point. Ransacked by the English in 1793, the structure was repaired around the middle of the 19th century before being finally decommissioned and abandoned in 1882.

Over time, under the corrosive action of the sea air, the tower and the ramparts deteriorated considerably. In front of the urgency and the importance of the restorations to be carried out, the National Park, assigned to this building, granted it by emphyteutic lease of 40 years to the photographer Yann Arthus-Bertrand who restored it in the rules of the art .

- Closed to the public.

Reminder : from June 19 to September 20, access to forest areas exposed to the risk of fire is regulated in the Var. For information,
http://www.var.gouv.fr/acces-aux-massifs-forestiers-du-var-a2898.html
S'y rendre Show map