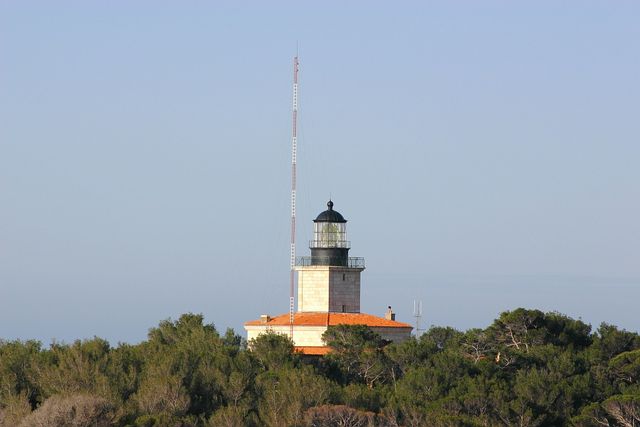 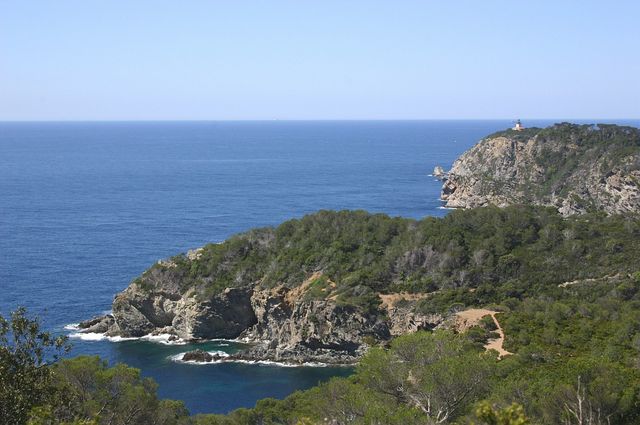 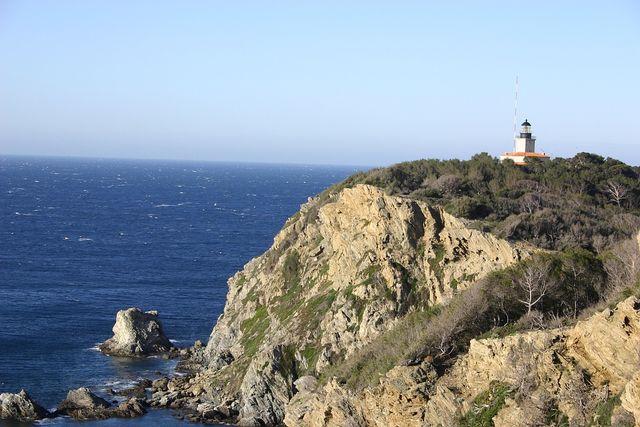 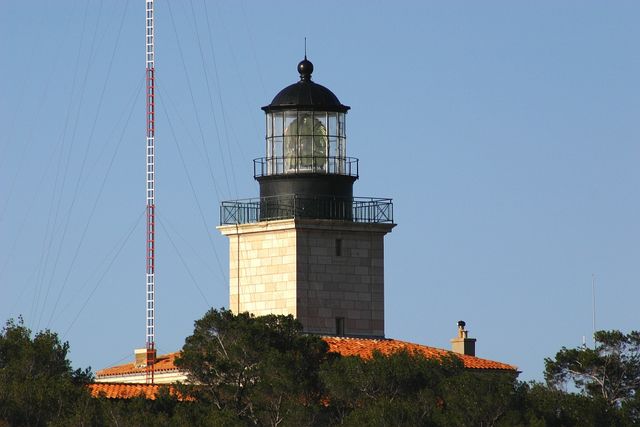 Built in 1830, this lighthouse rises 84m above the sea. The lighthouse and its enclosure are closed to the public. One of the most powerful lighthouses in the Mediterranean sea! Built in 1830, it rises 84 meters above sea level and its white light has a range of 54 km. It was saved from destruction in 1944 by the bravery of its keeper, Joseph Pellegrino.

The lighthouse and its enclosure are closed to the public.

Reminder: from June 19 to September 20, access to forest areas exposed to the risk of fire is regulated in the Var. For information,
http://www.var.gouv.fr/acces-aux-massifs-forestiers-du-var-a2898.html
S'y rendre Show map