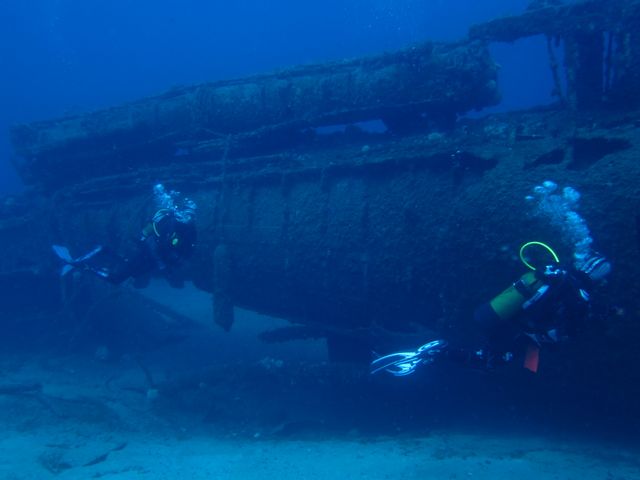 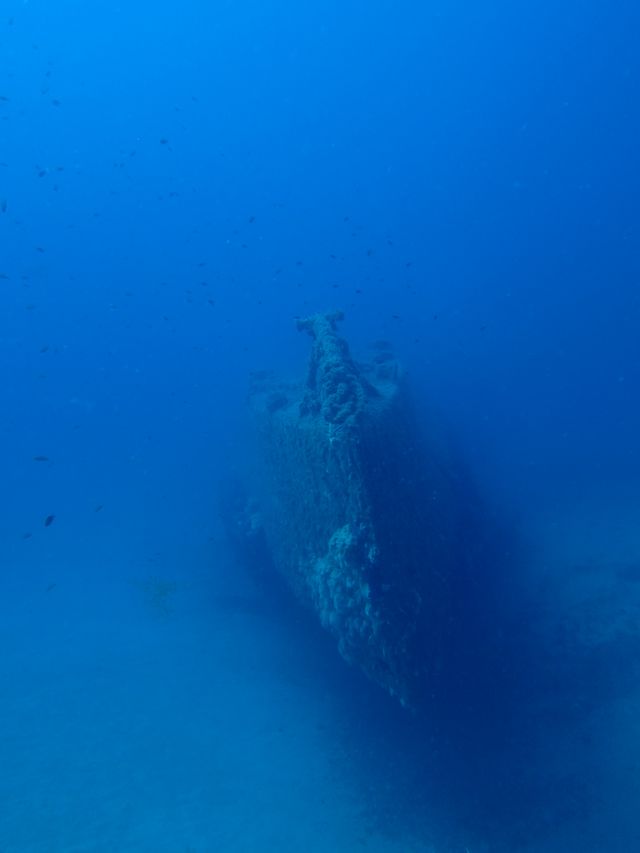 Unmissable wreck in the Mediterranean, the Rubis submarine is one of the 100 most beautiful dives in the world! It rests 41m deep on a bed of white sand at the foot of Cap Camarat in Ramatuelle HISTORY OF WRECK ...
Ruby is built in 1931 by the yards of Toulon and was launched on September 30. This submarine was designed to lay mines without surfacing . Ruby was down to 50m, and browse at periscope depth up to 15m . In 1936, Ruby was sent to Cherbourg to complete the training of the crew.
During the " phony war " in 1939, he was first in Méditérrannée in Bizerte, and depends on the 9th fleet based in Dundee (Scotland). It performs many tasks in Norwegian waters in 1940 when the 3rd Reich invaded the country. Following the armistice of 22 June 1940, the English trigger operation " catapult " which is to seize French ships. Ruby through the war and emerged intact, which for this type of boat and during this period is an achievement .
In 1957, he escaped demolition , but the decision is made to flow. January 31, 1958, he was sent off Cape Camarat with 9 kg of explosive charge and flow at 40 m on his last journey .

FAUNA AND FLORA :
Flora may present on the Ruby . You'll see and morays but anthias and damselfish are the attractions of this dive .

WE LOVE :
- Wreckage
- Anthias and castagnioles