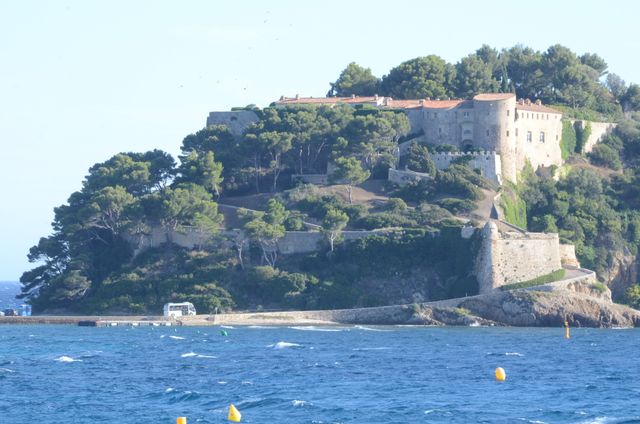 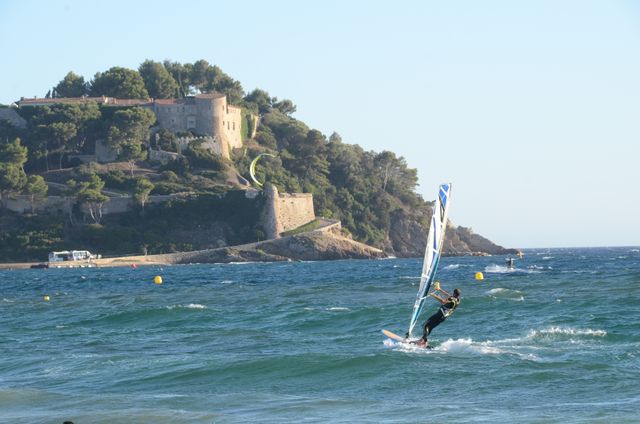 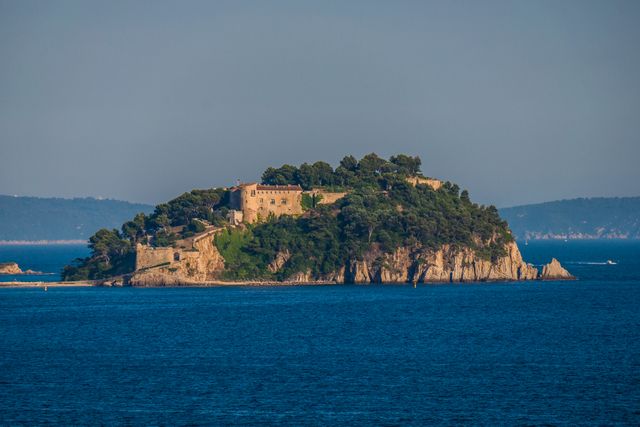 From the military fort to the holiday resort of the presidents of the Fifth Republic, this former state residence welcomes you in an enchanting setting with an exceptional panorama of the Var coast. Fort Brégançon is perched 35 meters high on an island that enjoys a strategic position overlooking the rades of Hyères and Toulon.

It was during the Merovingian period that a castle was built there. In turn pirates haunt, castle for Queen Jeanne and Bonaparte. Besieged, disarmed, rearmed, destroyed and rebuilt, Brégançon has suffered "the whims of its occupants more than it has weighed on the course of history".

In 1964, General de Gaulle came to preside at the ceremonies of the 20th anniversary of the Allied landings, comes to sleep at Brégançon, hastily arranged for the occasion. This is the favorite: in 1968, the fort is instituted Official residence of the President of the Republic. It is here, in this enchanting setting, that Valéry Giscard d'Estaing, François Mitterrand, Jacques Chirac or Nicolas Sarkozy, will come to revive each other.

On October 12, 2013, Mr. François Hollande, President of the Republic, decided to open the Fort de Brégançon to the public and to entrust its management to the Center des monuments nationaux.
S'y rendre Show map Contact