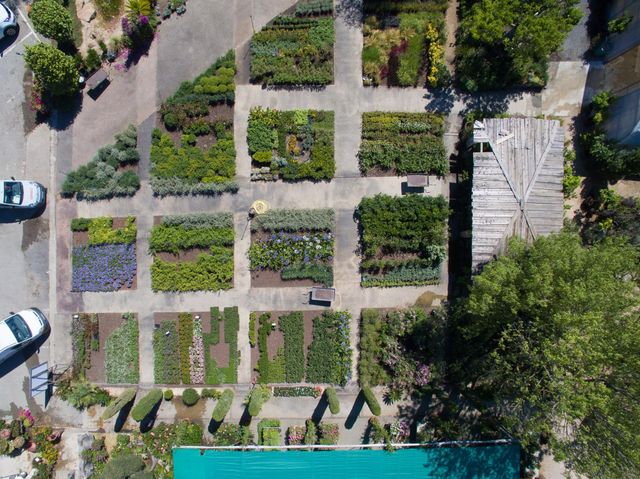 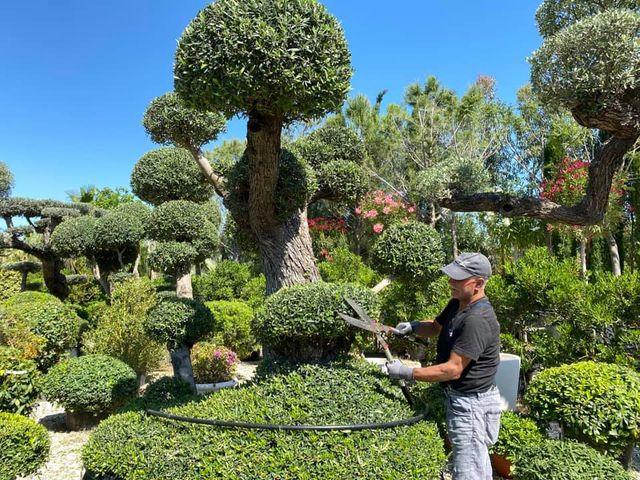 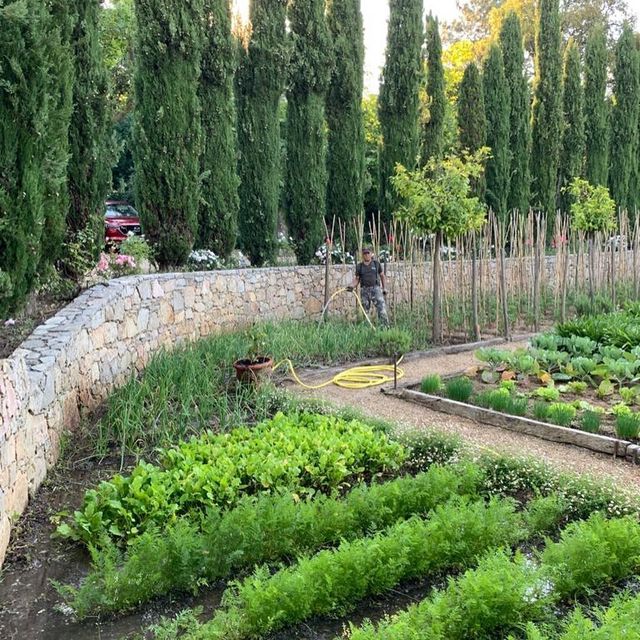 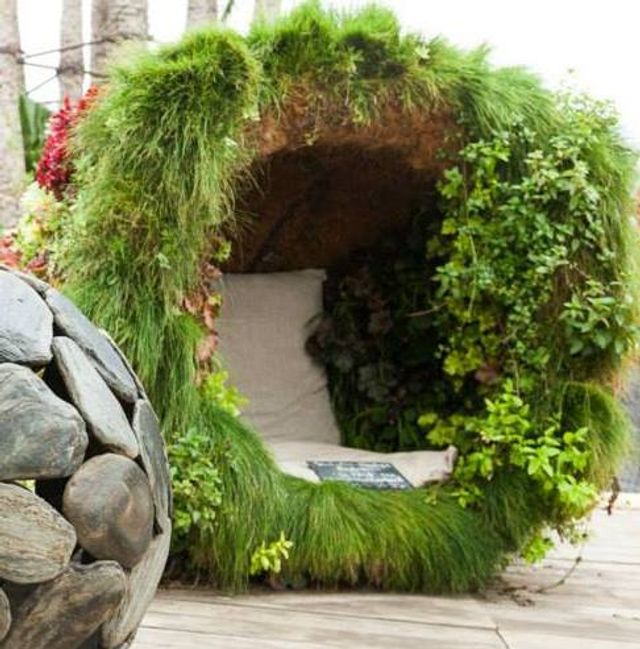 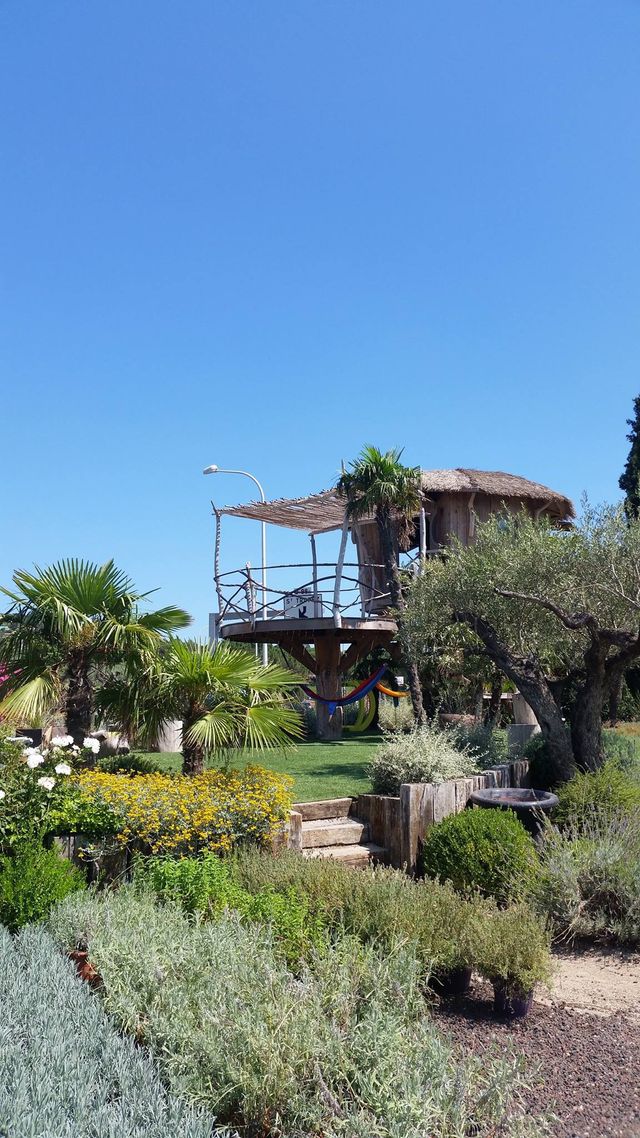 The wines of the Domaine de Carteyron, including the famous Malyse cuvée, are distributed by the cooperative of the Presqu'île de Saint-Tropez: Les Maîtres Vignerons de la Presqu'île à Gassin. The family nursery was founded in 1956 before developing under the direction of Thierry Derbez in the 1980s. A design office, now made up of four landscapers, has been incorporated into the company, which has around one hundred employees. in all areas of the garden world: architects, gardeners, site managers or work supervisors.
On the nursery side, this European leader, which works for both professionals and the general public, has more than 20,000 large plants spread over five sites.
For gardens, the Derbez teams support you from design to completion.
It should be noted that the company carries out the recovery of green waste which is transformed into topsoil.
S'y rendre Show map Contact

All year round, daily.