On the coastal path in winter
©Var Tourisme / Laure Pizzocaro

Home / EXPLORE / Through the seasons / Winter

Come and spend the winter in the Provençal sunshine, with its unique light and bright blue sky. There are so many benefits to winter here: Christmas and the 'pastorale' plays, the black truffle, mimosa blossoms, the 'corsos fleuris' and the hilltop villages that seem to wait patiently for spring... 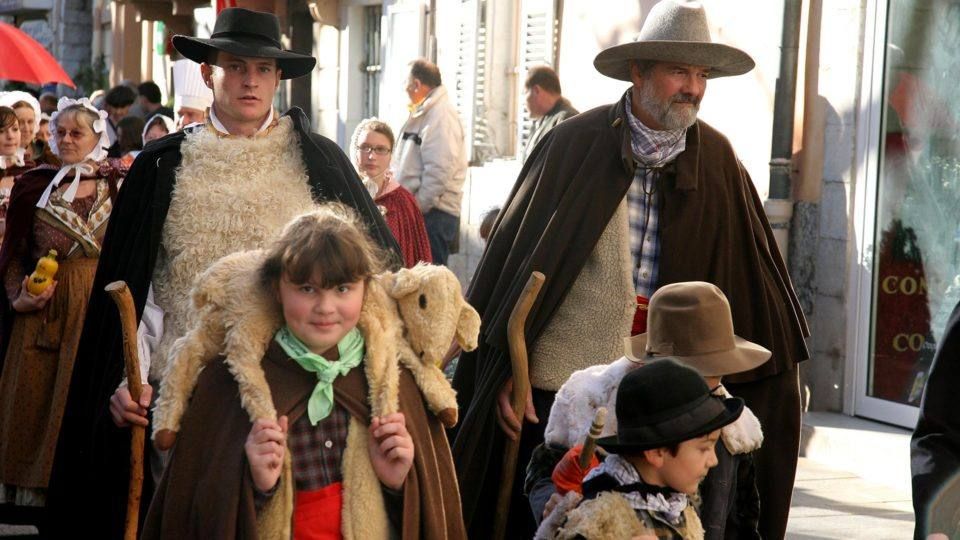 The nativity scene, the ‘santons’, the 13 desserts, but also the Christmas Eve ‘soupa’, Saint Barbara or even Saint Lucy… welcome to Christmas in Provence!
Here, the festivities start on the 4th December, and end with Candlemas on the 2nd February.
It’s a chance to reconnect with tradition, these events and gestures that are passed down through the generations in Provence.
Christmas in Provence is perfect for anyone who wants to keep the childlike magic alive. 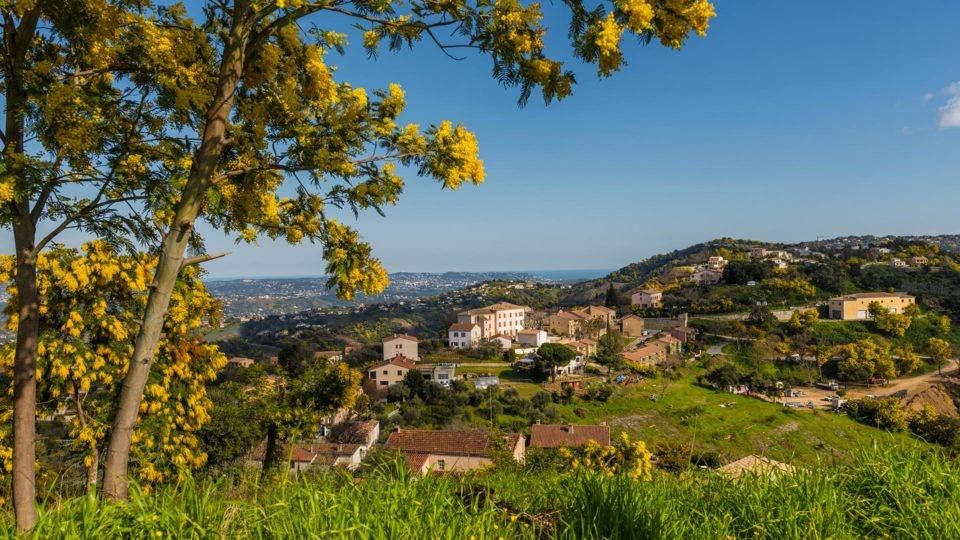 From January to March, the valleys, hills and gardens on the French Riviera become covered in mimosa blossom. The bright yellow buds, with their intoxicating perfume and silky petals are like nothing else. A symbol of winter, stark against the blue sky, mimosa can be seen on the hills, along the roads, in greenhouses or even on the procession of ‘corsos fleuris’ (floral floats).

The ‘corsos fleuris’ take place from February to April, and accompany the end of winter. Fanfares, folk groups and people in costume accompany the parade of floats, decorated with multi-coloured carnations, mimosa and many other cut flowers. The fête closes with a flower battle! A real fragrant diamond, the truffle inspires pleasure and enchantment, and its unique woody notes will delight your taste buds. The ‘Tuber Melanosporum’ has made Haut-Var its favourite hideaway. Let your senses take over with our truffle-growers, truffle markets, a museum, a truffle festival and specialised restaurants! Villages to explore out of season .

The winter sun lends itself perfectly to visiting the villages in the Var region. The mistral wind clears the sky and gives it a special light unique to the Provençal countryside, simultaneously gentle and pure. It celebrates the stone used to build the houses and cobbled streets, and wafts across the azure blue sky, in the middle of the pine and cyprus trees and other evergreen vegetation unique to the Mediterranean coast.

Discover the history, heritage, beliefs and traditions of the towns and villages of the Var. Passionate and qualified guides will accompany you along 2000 years of history in Fréjus, the alleyways of the fortified village of Lorgues, the submerged village of Salles-sur-Verdon, Hyères – the 2400-year-old city, the feudal Medieval city of Draguignan, and many more villages that are waiting to be discovered throughout the year, away from the summer crowds. Whether you prefer traditional history or unusual visits, captivating stories await. 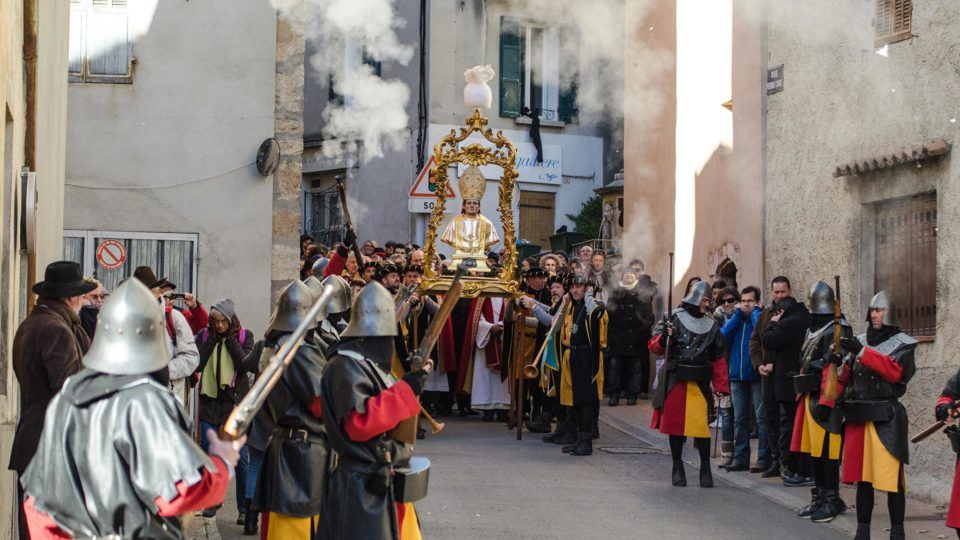 The Var is active throughout the year, and winter is marked by festivals and events linked to the land. The mild climate means these great festival days can be fully enjoyed.

December begins with the ‘Fête du Millésime’ in Bandol, to taste the new Bandol appellation vintages. Next comes the ‘Winter Festival’ in the superb Domaine du Rayol in Rayol-Canadel-sur-Mer. An absolute must-see is the ‘Festival of Light’ in Saint-Raphaël during the build-up for Christmas.

January begins with the ‘Day of the Black Truffle’ in Aups and the ‘Fête de la Saint-Marcel et des Tripettes’ in Barjols.

In March, the ‘corsos fleuris’ continue in Lavandou and Roquebrune-sur-Argens. Toulon hosts ‘Bacchus’ to celebrate Food and Wine. 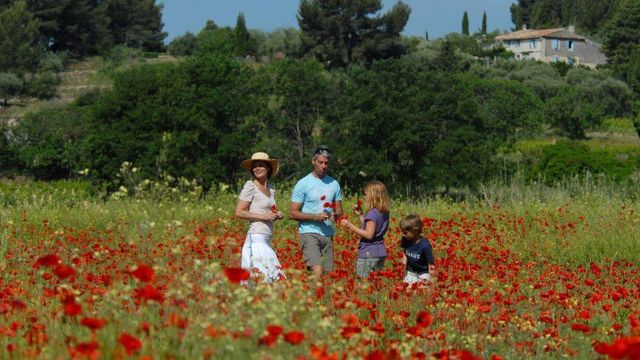 Spring.
Milder air, longer days, birdsong, flowers... without a doubt, spring is here! It's the perfect time to enjoy the Verdon, Port-Cros and Thoronet Abbey before the summer crowds arrive. Why not meet local people, artisans or go on a guided walk? 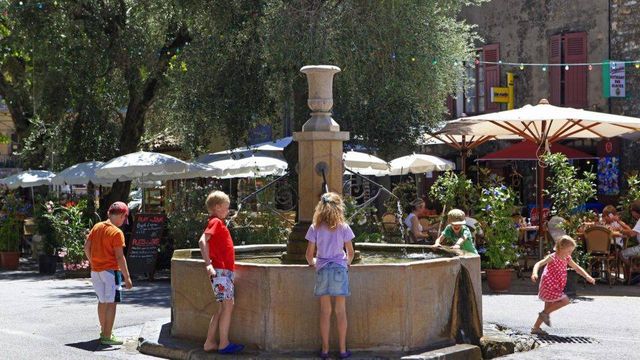 Summer.
Whether you're by the sea or further inland, enjoy the summer no-holds-barred, with the sun at its peak, the heat, the cicadas, the smell of pine and the heath... Enjoy whizzing across the water and gliding through the air - taking the time to live, appreciate and ENJOY! 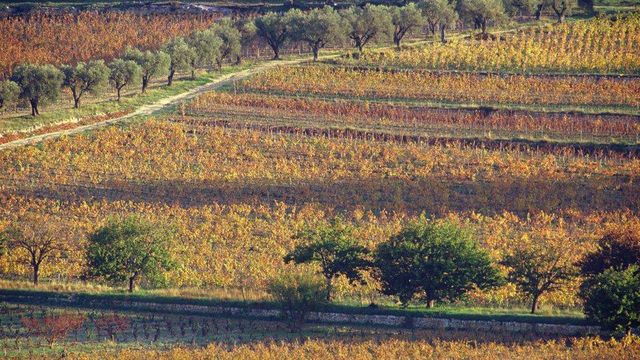 Autumn.
Let us help you discover the best of the Var during autumn. After the summer heat, the gentle autumn weather means you can make the most of the outdoors, the countryside and the region. It's the time for chestnuts, walks, diving, family outings, as well as various events!
Home / EXPLORE / Through the seasons / Winter
Winter
Home / EXPLORE / Through the seasons / Winter
Winter
favorites
favorites