In Provence, the Christmas holidays run from the beginning of December to the beginning of February. This is the calendar period, punctuated by traditions. Various small and large ceremonies, to share with the family or to experience with the whole village : Christmas wheat, Sainte-Luce, Gros Soupa, Candlemas.. 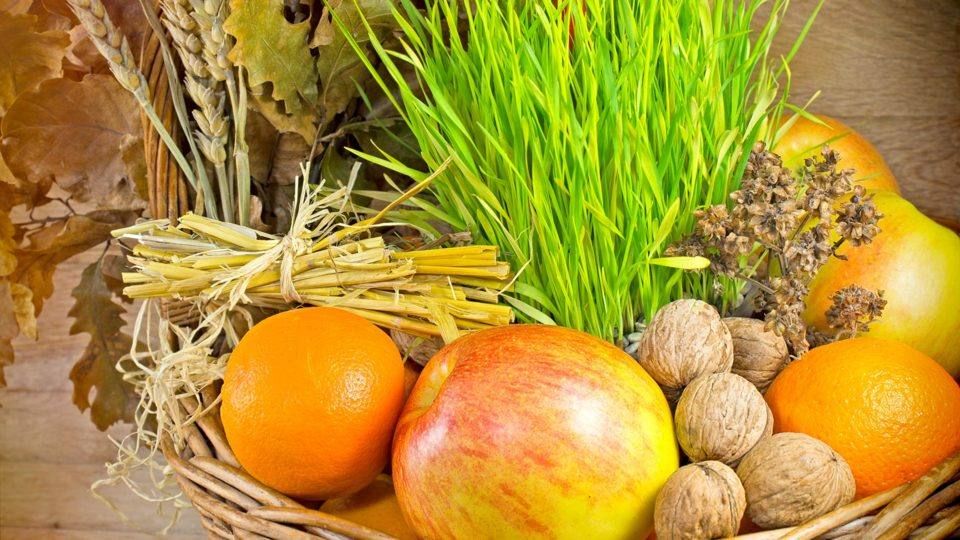 The Holidays before Christmas .

The 1st Sunday of Advent

The beginning of the calendar season. Advent is the period that includes four Sundays before Christmas. It was a time of penance, the beginning of a period of fasting and meditation in preparation for the feast of Christmas. In the past, Advent was announced in the streets with the sound of galoubets and tambourines.

On this day, wheat is sown in three “seitouns” (saucers), three to represent the trinity. Watered abundantly and placed near the fireplace, the wheat must be thick and green at Christmas, when it is placed on the table for the Big Supper.

“On Sainte Luce’s Day, the days grow by the leap of a flea”. To accompany this return to light, facades, balconies and windows were illuminated every evening until Christmas with lanterns and candles. 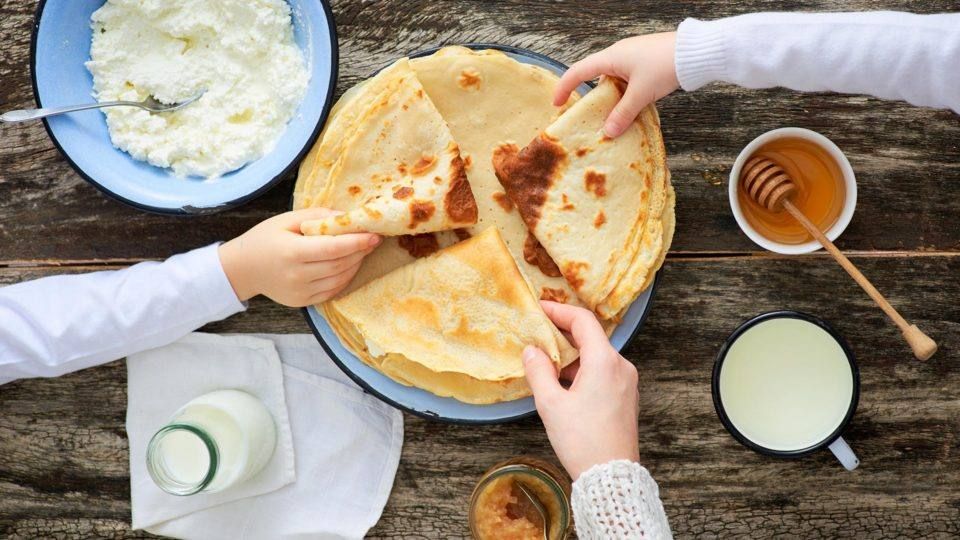 The festivities after Christmas .

From New Year’s Eve to Candlemas

We used to stay up until midnight to wish each other a happy new year by kissing under the mistletoe. On the following day, New Year’s Day, no work was done and especially no laundry. The children went to wish their parents and close friends a happy new year. They received gifts.

The 6th of January, the Epiphany

The three wise men, on their way to the cot, arrived and the galoubets and tambourines announced it to the village.

To celebrate them, the kings are “pulled”, it means that a brioche crown with candied fruit is eaten in their honour, with a bean hidden inside. The youngest is under the table and designates for each guest the part that will be attributed to him. The “king” must then bring a cake to the next meal.

The 2nd of February, Candlemas

As the calendar time is really over, the cot is taken down on this day and the santons go back to their occupations.